Welcome to the MADE Art Depot, the virtual art space of the Metrobank Art & Design Excellence. 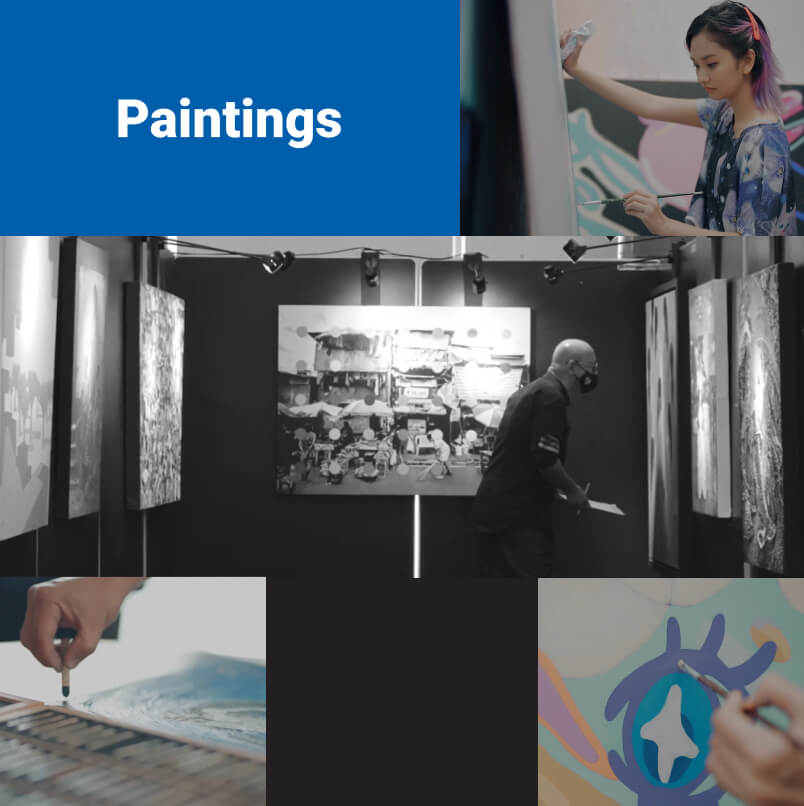 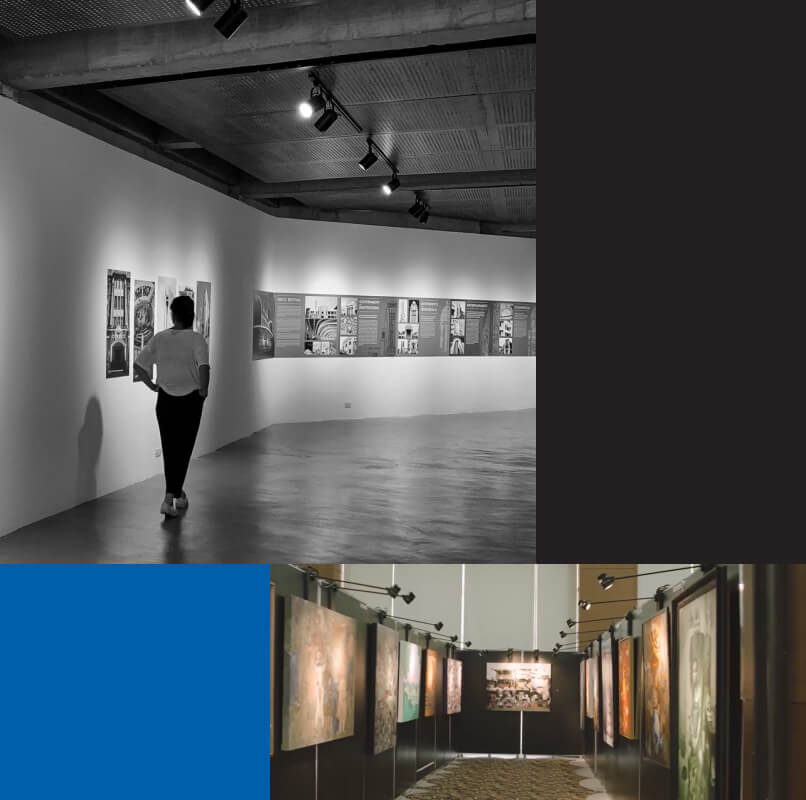 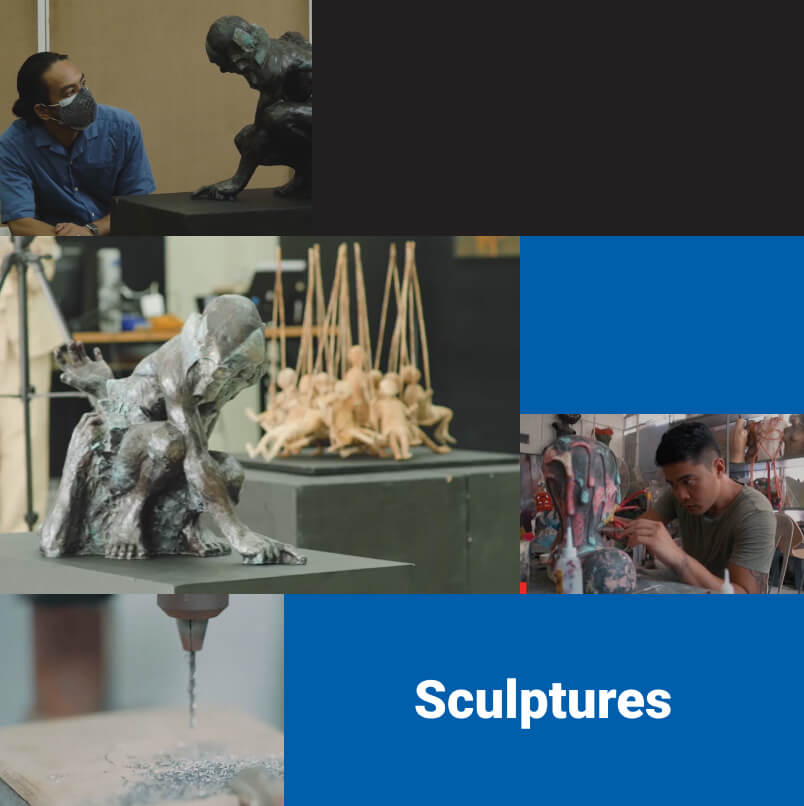 MADE is the visual art and design program of the Metrobank Foundation which has been recognizing artistic excellence of young Filipino artists while continuously promoting Philippine visual arts, cultural heritage and the creative industries since 1984 - a program which is the brainchild of Metrobank founder and art patron, Dr. George S.K. Ty.

Then known as the Metrobank National Painting Competition, the competition was foreseen as an instrument that would engage the youth in a positive endeavor amidst the economic and political chaos that the Philippines was in at that time.

In 1996, it was renamed to Young Painters’ Annual or YPA to help reflect the expanding art interventions of the Foundation. YPA expanded its involvement to Sculpture, Architecture, and Interior Design competitions and was re-launched as Metrobank Art & Design Excellence in 2004.

In 2005, MBFI awarded the first winners in the Architecture and Interior Design Competition. Also in the same year, the institutional trophy “MULA” was born, designed by former winner and glass sculptor Noell El Farol.

MADE celebrated its 25 years of recognizing excellence in Filipino Art and Design in 2009. The following year, MADE intensified its Art Education program through the MADE Art Caravan: Art Exploration Lecture Series by bringing a traveling exhibition and lecture series to selected sites in Luzon, Visayas and Mindanao.

In 2017, the Cultural Heritage and Education Program (CHEP) was officially launched through an inaugural lecture in partnership with the National Commission for Culture and the Arts.

CHEP aims to promote awareness on built heritage in the form of educational initiatives such as lectures/ talks, seminars/conferences and exhibition. It endeavours to provide a venue to gather and recognize the roles of the government, non-government, private, academe, cultural and other institutions & sectors in the promotion and preservation of the Philippine Built Heritage.

To date, the arts intervention programs of Metrobank Foundation has given recognition to almost 500 young artists and has supported close to 300 other art activities like exhibits of Competition winners, art workshops, art festivals, facilities improvement of museums and schools, among others. 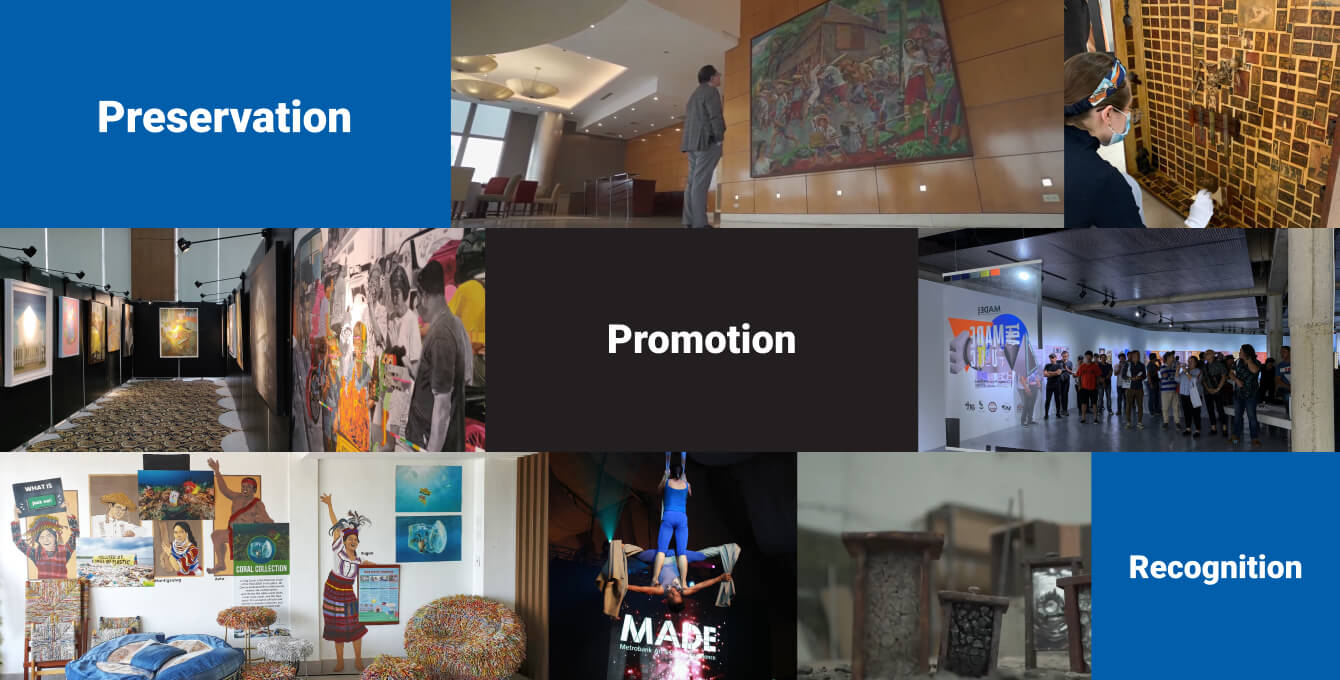